The new album featuring “Say You’ll Haunt Me” “Hesitate” & “Mission Statement.” The long-awaited follow-up to 2006’s Come What(ever) May, Stone Sour’s 3rd studio album Audio Secrecy was recorded with producer Nick Raskulinecz at Blackbird Studios in Nashville, Tenn. While the guys have offered extensive video footage documenting their studio time, frontman Corey Taylor explains the album, saying “Audio Secrecy is the summation of everything we want, everything we crave and everything we fight for. The dimensions go further than anything we've ever tried before. It's metal, rock, slow, soft, hard, fast, bitter, beautiful and most importantly, it's REAL. You can't get an album like this out of a band that doesn't exist. We're throwing caution out the damn window.

Everyone that purchases the new Stone Sour album will be given a free trial membership to Dead Generation, the Stone Sour fan club! 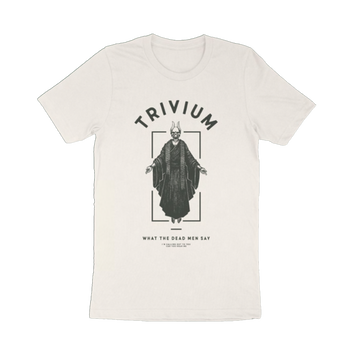 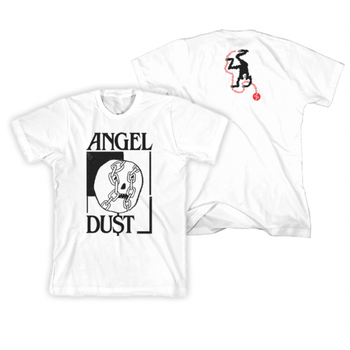 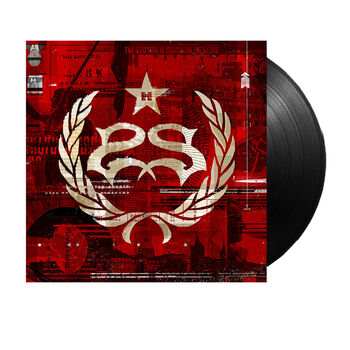