On June 13, 2009, SLIPKNOT headlined the annual Download Festival in the UK, performing in front of 80,000 of their rabid fans. The performance was absolutely electric, in typical SLIPKNOT fashion. All SLIPKNOT shows are memorable, but this one is particularly memorable, as the band blasted through hits from all of their Platinum albums. On stage is SLIPKNOT in its most natural state and (sic)nesses will put you in the front row.

Perhaps most importantly, (sic)nesses is one of the final major performances for founding member Paul Gray, who tragically passed away in May 2010. While initially unintended, the concert is a testament to the legacy of Gray, where fans can enjoy a lasting glimpse of the bassist doing what he loved most.

Additionally, the DVD also includes a 45-minute behind the scenes documentary created by band percussionist Clown, as well as all four music videos from the All Hope Is Gone cycle. 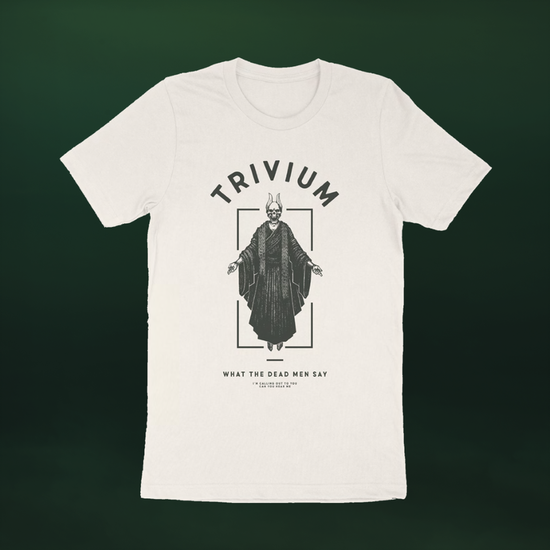